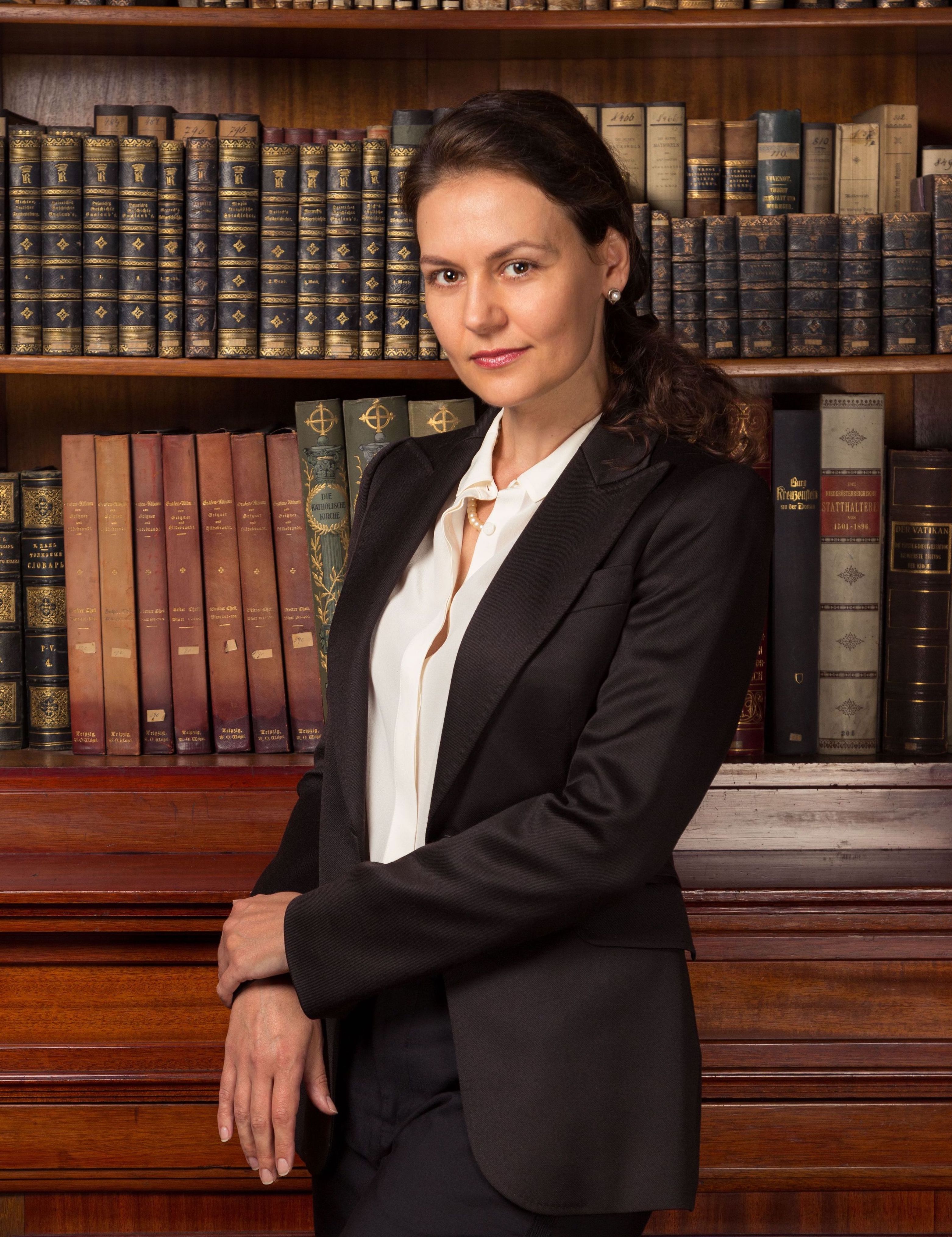 Born and raised in Dnipro, I was privileged in that my parents were able to offer me the entry to the world of ballet at the age of six and followed Classical Ballet studies at the State and Academy Theatre for Opera and Ballet of my birth-city. After a couple of years as First Soloist on the stage of the Dnipro Opera, I was invited to study Classical Ballet at the Music and Arts University in Vienna (Vienna Conservatorium), which I finished in 2001. After having a child a year later, I continued with my artistic profession for as long as it was feasible. And even though some of the roles I was given to dance were truly exhausting, even for an experienced soloist, I am often daydreaming about my career on stage even today. Eventually I came to understand that the role of a full-time artist and a full-time mother are not compatible without neglecting either one or the other. So for the next couple of years, until 2006, I worked part-time, still dancing occasionally, but when my daughter was old enough, I decided to follow yet another path and enrolled at the University Preparation Programme and after graduating from the course (Austrian Matura verification), I began my studies of International Development at the Vienna University, which I finished in 2014 with my Master Thesis “Ukraine between EU and Russian Federation. Force field between integration demands and internal development”. On a parallel, I took “Economics / Industrial Engineering” at the Vienna University of Technology and finished both faculties simultaneously.

In 2013 I met Gregor Razumovsky and had multiple occasions to advise him need arising; in 2016 he, a few like-minded friends and I created the Club for European Understanding and Communication, which is at the basis of this initiative. For the last four years, I have been working as an International Business Development Consultant for several companies in Ukraine and the DACH Region and have founded my own consultancy – A+UA Common Sense Consulting KG – here in Vienna. These last years have caused me to travel quite a lot, and develop projects for Universities, Dual Studies and an Innovation Engineering centre in Ukraine.

In this, I represent the not untypical person from the industrial centre of Ukraine who considers Russian her mother tongue whilst clearly identifying as Ukrainian. This is not a contradiction to me, and I believe should not be controversial to anyone with an open mind. I have been observing industry as well as the economic side of Ukraine from the western commercial perspective for the last few years and consider this part of the picture of contemporary and future Ukraine as deeply interesting for investors, business development and production co-operations with western partners. Because, as I see it, each and every individual is interested in a particular country only if this country actually holds some value for the person concerned. This value can be anything from economic to historical or romantic appeal. Showing to western audiences how appealing Ukraine in all its facets really is, is possibly one of the most helpful things we can do for this beautiful country.